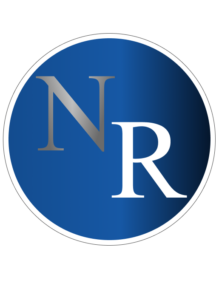 Born in Medford, Massachusetts, Mr. Rockwood attended high school in northern California, after which he lived in Africa for a year and a half with his parents who were Peace Corps volunteers.

Mr. Rockwood obtained his legal education at Western State University College of Law where he ranked in the top ten percent of his class and was a member of Law Review. He graduated in 1982 and practiced in various law firms emphasizing in insurance bad faith and construction defect litigation prior to joining the firm of Thorsnes, Bartolotta, McGuire & Padilla in 1987. In July of 2001 he formed his own firm with C. Brant Noziska, Rockwood & Noziska, LLP.

Prior to forming Rockwood & Noziska, LLP, Mr. Rockwood worked at Thorsnes, Bartolotta, McGuire and Padilla. He started as an associate in 1987 and became a partner in January, 1991. His practice focused on construction defect, insurance coverage insurance bad faith and landslide litigation.

Since 2001, Mr. Rockwood, through his professional corporation, was a founding partner of Rockwood & Noziska, LLP, continuing his emphasis in construction defect, insurance coverage, insurance bad faith, landslide and business litigation. 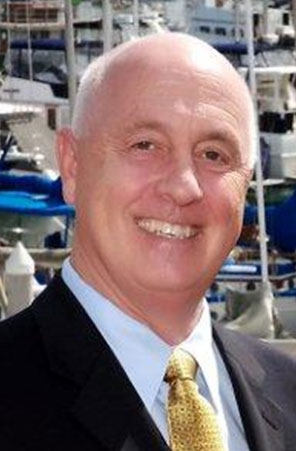 the purpose of which was to create the Regulations for California governing insurance companies’ actions.

As well as being a member, Mr. Rockwood Co-Chaired Law Week Committee for four years.

Editor of the Insurance Law Column for the Trial Bar News, 1994 and 1995. Spoke at seminars on insurance coverage, bad faith, and insurance related issues relative to construction defect cases.

for outstanding services as Co-Chair of the Law Week Activities.

in recognition for exemplary service as Chair of the Golf Committee.

for work performed as the Insurance Law Column Editor of the Trial Bar News.

including service as President.

“The Hidden Truth Behind an Insurer’s Denial: The Crime Fraud Exception to the Attorney Client Privilege”

Co-Authored by James A. Roberts

“The Continuing and Progressive Loss and Loss in Progress Rule: When is Coverage Triggered Under First and Third Party Policies?”

“Application of ‘No Action’ Clause When Insured Has Settled Underlying Action.”

“The Case That Launched a Thousand Slips: Antitrust Claims and the Insurance Industry.” (Unfair Trade Laws Apply to Carriers.)

“Emotional Distress and Duty to Defend”

“If I Had a Hammer: Handling Construction Defect Litigation, Insurance Related Issues.”

“Insurance Issues to Look For In Construction Defect Lawsuits”

Topic of Discussion: “Direct and Cross Examination of Witnesses.”

Topic of Discussion: “Insurance Law and Litigation, Anatomy of a Bad Faith Trial.”

Bachelor of Arts in International Relations

Built and Backed By